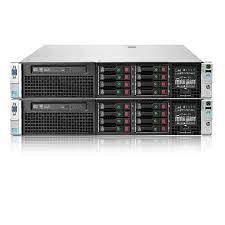 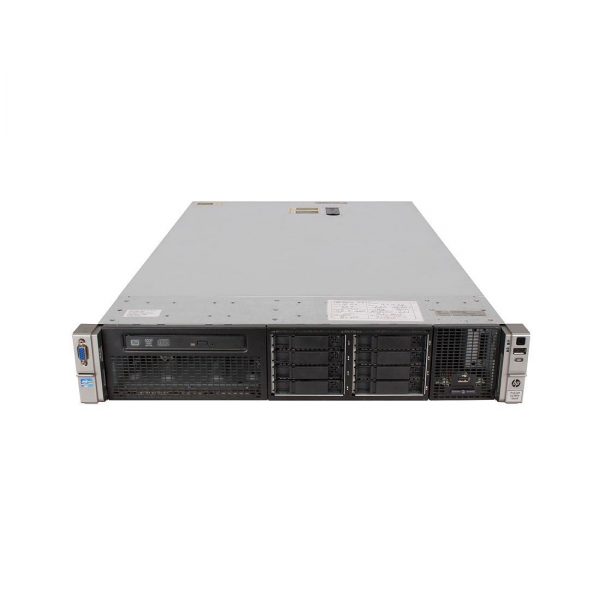 When it was released, HPE’s ProLiant DL380p Gen8 server set the data center standard for 2U, 2-socket rack servers. The design features flat cabling and clear baffles over the components for easy access to parts for replacing or upgrading. HPE’s new SmartDrive tray carrier design incorporates LED lights to give Administrators an easy way to check HD status. A new FlexibleLOM allows for easy network connectivity upgrades without taking any PCIe slots. Even at a lower-spec configuration, this ProLiant server will provide SMBs and data centers with the performance and reliability they need.

A maximum of two processors can be installed, either the Intel E5-2600 or E5-2600 v2 family processors. V2 processors provide a 35% performance increase from the previous generation. Furthermore, HPE’s ProLiant Gen8 servers implemented an updated processor installation with a Smart Socket Guide which makes for easy installation and reduces the risk of damaging the CPU.

HPE introduced their SmartMemory with the ProLiant Gen8 series. HPE SmartMemory is tested and qualified by HPE to deliver the highest level of performance and bandwidth. Each processor controls four memory channels with three DIMMs each for a total of 12 DIMMs per processor, or 24 DIMMs with dual processors. The system supports unbuffered (UDIMM), registered (RDIMM), and load-reduced (LRDIMM) memory modules. Using LRDIMM, the system is capable of supporting a maximum of 768GB using 24 x 32GB memory modules. Memory speeds of up to 1066 MHz are supported on HPE’s Gen8 servers, but this capability is dependent on the processor model, memory type, and memory configuration. Mixing different types of memory modules is not supported.

A maximum of six PCIe 3.0 expansion slots are available, but in order to activate all PCIe slots the second processor must be installed and an additional Power Cord Option is required. 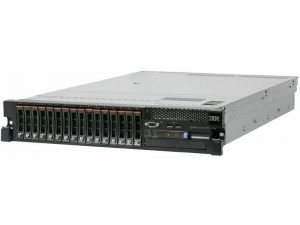 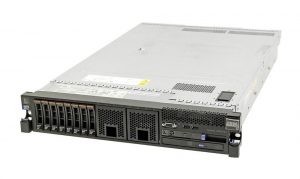 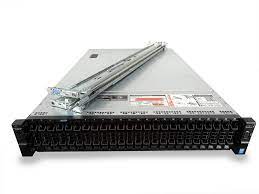 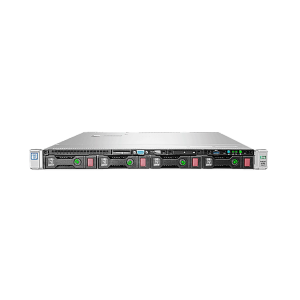 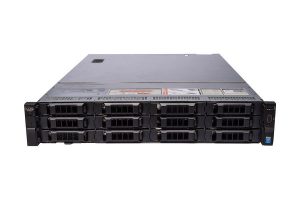 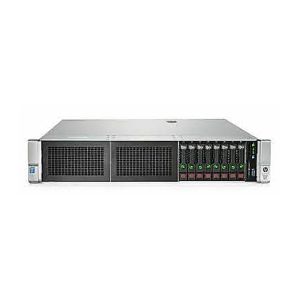 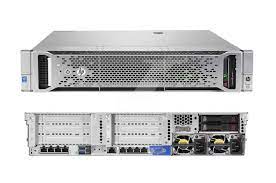 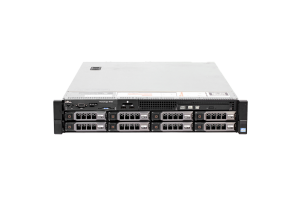 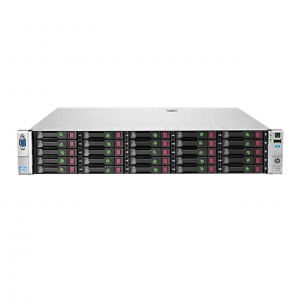 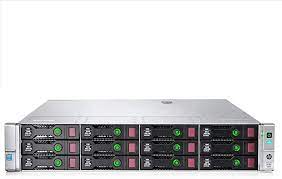 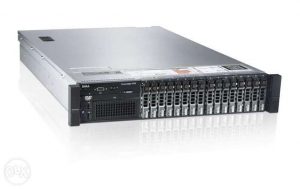